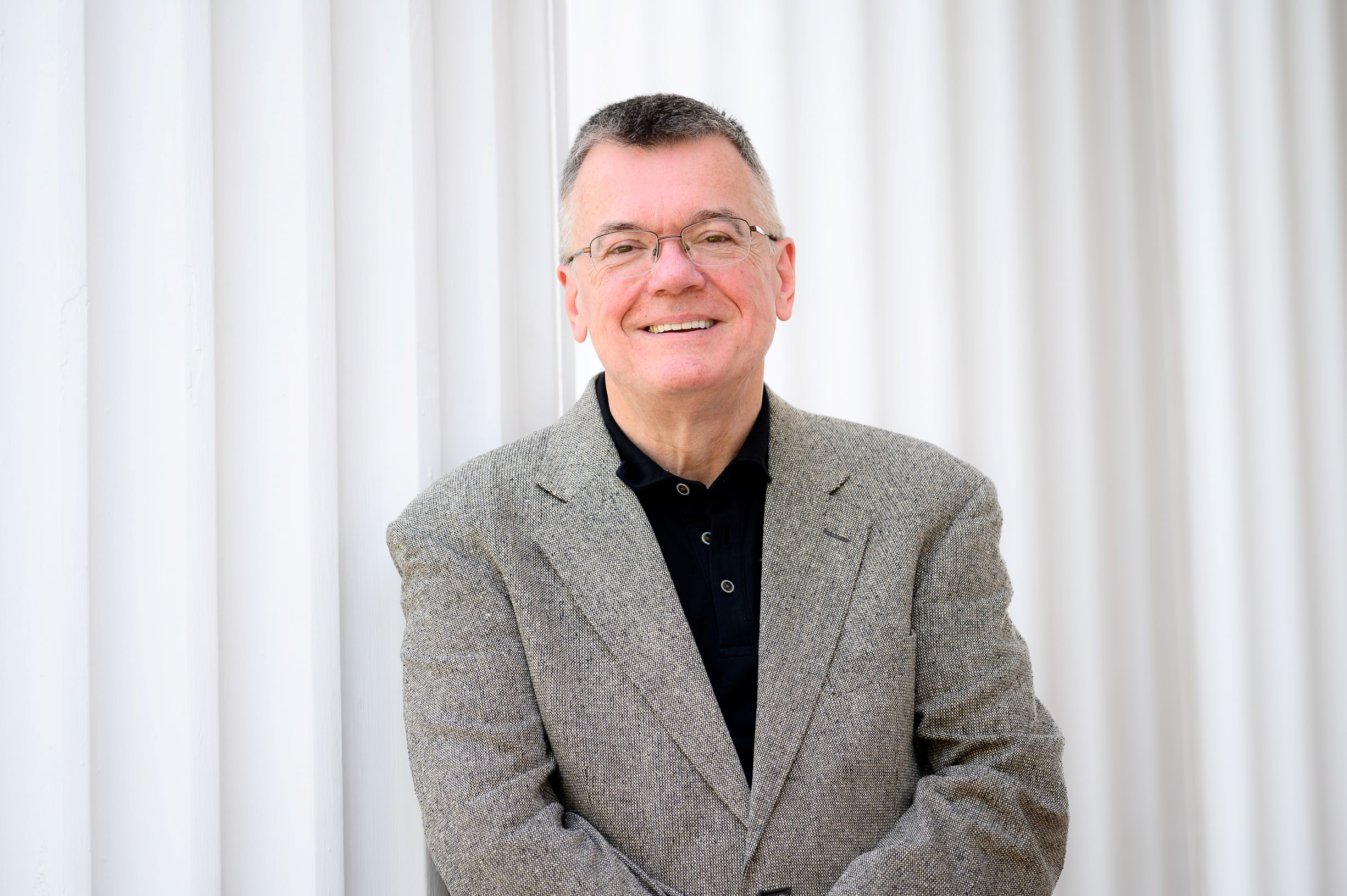 Music Gettysburg! welcomes Wayne L. Wold to the organ and the harpsichord at the chapel of the United Lutheran Seminary at 147 Seminary Ridge, Gettysburg on Sunday, March 22 at 4:00 pm. The concert is free and open to the public. The program will feature compositions by Jan Pieterzon Sweelinck, Johann Sebastian Bach, Felix Mendelssohn and George Frideric Handel as well as 20th and 21st century compositions by Norwegian composers and three preludes composed by Dr. Wold himself.

Wayne L. Wold has played solo concerts across the U.S. and in Europe. He is equally at home leading hymn festivals made up of his own improvisations and devotional readings. In addition, he has performed with ensembles including the Maryland Symphony Orchestra, the Frederick Symphon yOrchestra, the Bach in Baltimore Orchestra, and the Hood Chamber Players.

Wold is the composer of more than 350 compositions that have been published by a dozen companies; they include 21 volumes of organ works, 40 choral works, several instrumental works, and numerous hymn tunes and texts that appear in hymnals in the U.S. and Australia. His hymns have won awards from the Eastman School of Music, the Association of Lutheran Church Musicians,and the Evangelical Lutheran Church in America. His hymn text and tune “God’s Work, Our Hands” won the first prize in the ELCA’s contest in 2019. In addition, Wold has written three books, all on the topic of pastoral care for church choirs and directors, and his numerous articles have appeared in the journals Liturgy, The Hymn, and The American Organist.

A native of Minnesota, Wold earned a Bachelor of Music degree from Concordia College in Moorhead, Minnesota; a Master of Sacred Music degree from Wittenberg University in Springfield, Ohio; and a Doctor of Musical Arts degree from Shenandoah Conservatory in Winchester, Virginia, who named him “Alumnus of Excellence” in 2015. He also earned certification as an Associate of the American Guild of Organists (AAGO). Wold was featured in the September/October 2019 issue of Living Lutheran magazine in their “I’m a Lutheran” column.

Since 1990 Wold has taught at Hood College in Frederick,Maryland, where he is now Professor of Music and College Organist. Beginning at the age of 16, he has served as a church organist and choir director, having served Lutheran churches in Minnesota, Ohio, and Maryland. From 1996-2013 he held the position of Director of Chapel Music at Camp David, the presidential retreat, and since 2013 he has served as Director of Music at First Lutheran Church in Ellicott City, Maryland. His organ teachers have been Irene Thoresen, Peter Nygaard, Fred Jackisch, and Stephen Cooksey, and he studied harpsichord with Trudy Faber.