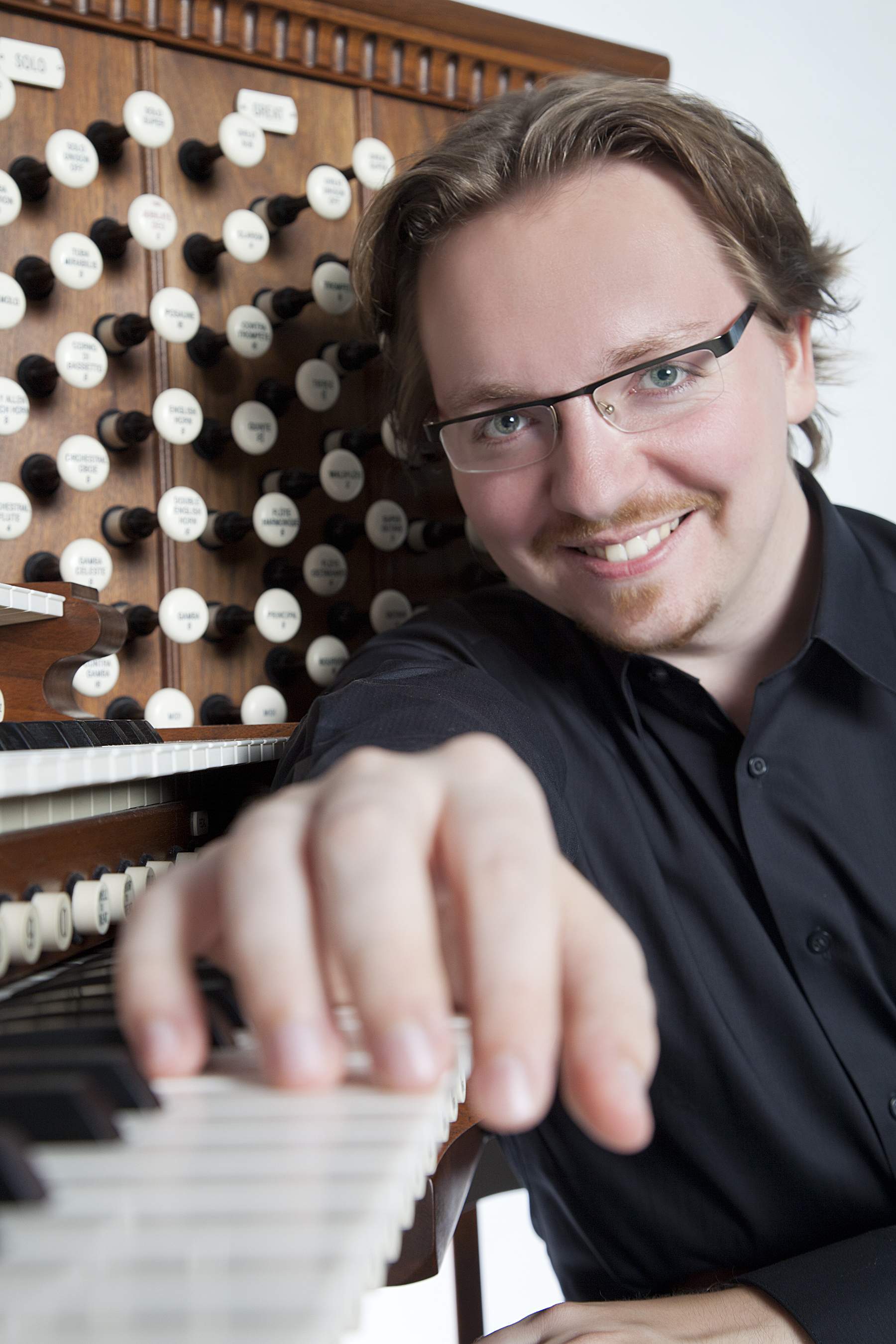 The annual visit from this world-famous performer, taking full advantage of the chapel's two magnificent organs.

A native of Germany, Felix Hell is one of the most sought after concert organists in the world. He has been featured as a recitalist and concerto soloist in more than 900 concerts throughout North America,Europe, Asia and Australia. The American Organist raved that he “sets standards that older and honored players would struggle to equal.”

Felix Hell’s discography includes 12 CDs. His most recent recording titled"Poetic Visions" features Romantic Organ Music by German Composers. It was recorded on the historic  1902 E.F. Walcker Organ in Lüdenscheid, Germany and includes works by Reger, Mendelssohn, Rheinberger, Brahms and Liszt. His recordings are frequently broadcast throughout the United States and across the world; he has appeared on television globally.

His project “Music Across America” allows him to travel with his own Touring Organ, performing organ concertos and recitals in spaces that do not house pipe organs, liberating the instrument from its historic confines.

Felix Hell is known for his diverse and innovative programming,drawing upon a repertoire encompassing five centuries. Furthermore, he has received global recognition for his marathon performances of the entire organ works of J.S. Bach, which encompass about 250 compositions and close to 20 hours of performance time. He has since performed the complete Bach cycle four times, most recently in 2013 in Seoul, Korea.

Mr. Hell is an avid supporter of new music for organ and frequently collaborates with composers.